©2022 Kathryn and the Soul Engineers | Design by northernmonkeymedia.com 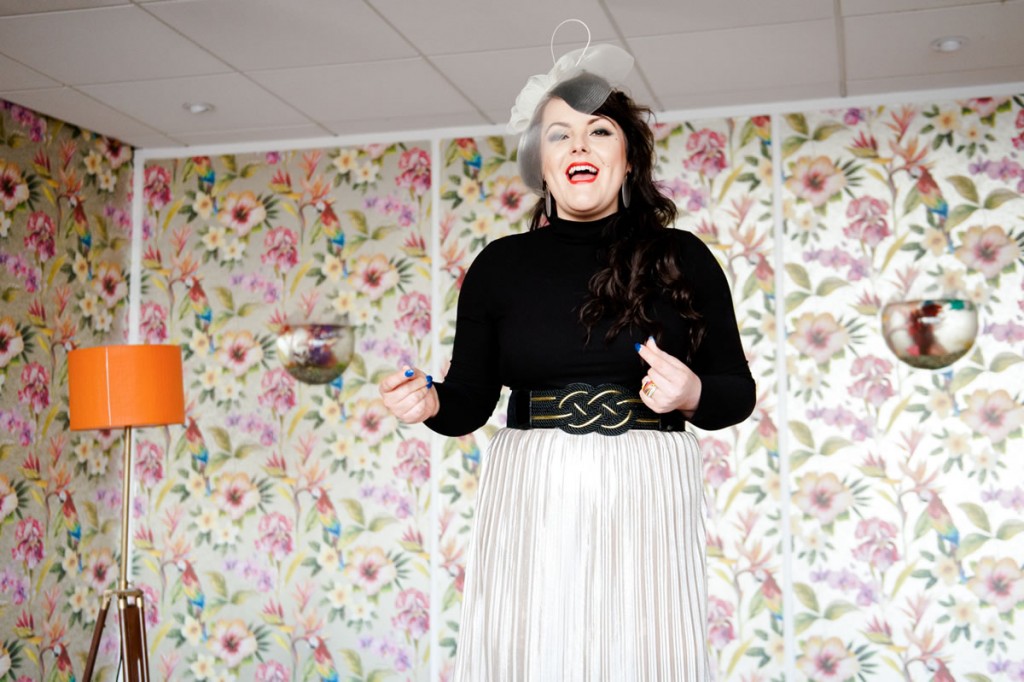 Kathryn is a rich vocalist with timeless charisma, emotional potency and old soul. She is a singer, songwriter and performer from Newcastle who is leaving a sweep in her trail. Her unique voice has a beautifully rich tone, five octave vocal range and a powerful presence. She is inspired by greats such as Mahalia Jackson, Aretha Franklin, Billie Holiday and Sarah Vaughan.

As an artist, Kathryn has immersed herself in the genres she values most, using her unique voice to perform soul, blues, jazz, gospel and pop, with this sonic variation she can attune to her audience. Her latest soul project is Kathryn and The Soul Engineers for which she has hand picked her favourite musicians. This band enables her to bring her large voice and quirky personality and style to life through a unique stage performance.

She was trained by Greg Enriquez, Guy Babusek and Spencer Welch, proteges of Michael Jackson’s singing mentor Seth Riggs and owns her own business Kathryn Lowdon Vocal Studio where she instructs and mentors singing students in her hometown, Newcastle Upon Tyne. Kathryn was also fortunate enough to work with Bob Stoloff, former Vocal Lead of Jazz from the Berklee College of Music in Boston with whom she studied jazz, improvisation and scat singing.

Kathryn is Endorsed by Vocalzone 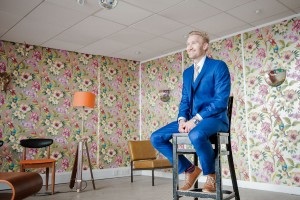 Nick has worked as a professional musician for over 25 years. As a guitarist, composer and arranger he has signed record deals with Légère Recordings (Germany), Record Kicks (Italy) and Badass 45s (France). He has performed at some of the finest Funk and Soul venues across the UK and Europe and his songs have featured on films, adverts and compilation albums worldwide. 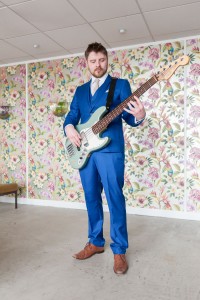 Jimmy has been playing bass since the age of 10 and has been working professionally since 2007. With a deep passion for groove, his influences include Sly Stone, Prince, D’angelo and… the theme from Seinfeld. 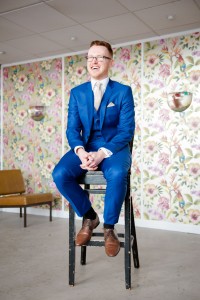 James has has a passion for music ever since picking up drum lessons at the end of high school. Since studying music at university he’s worked in many projects spanning many genres of music. His main passion is for jazz, funk and blues. Some of the biggest musical influences on James’s drumming are Dave Weckl, Steve Gadd, Neil Peart and Tommy Igoe. 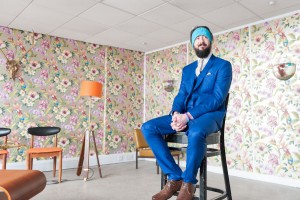 Johnny ‘Bluehat’ Davis first picked up a saxophone at the age of twelve, since then has played and recorded with artists far and wide, in a range of styles spanning the musical spectrum from hip hop/drum and bass producer Featurecast, to Rock & Roll legend Roger Daltrey, he even bagged an invite from The Blues Brothers to play with the original soul man himself, Steve Cropper at Ronnie Scott’s. 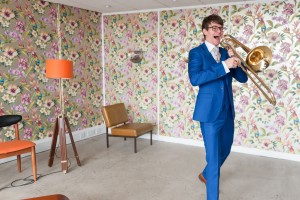 Having grown up on a steady diet of mainstream pop music, David eventually came to discover the wonders of jazz, funk and soul. David has become associated with a variety of acts over the years, from Sage Gateshead’s Jambone, Gingersnap, Northern Monkey Brass Band, Ska-Toons North East and everything in between. His biggest musical influences have been Rico Rodriguez, Fred Wesley, J.J. Johnson and Wayne Henderson of Crusaders fame, along with their related acts. 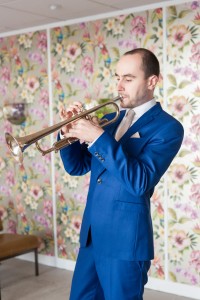 Elliott grew up with the Durham music service playing tenor horn, but gradually branched out to trumpet in order to play jazz with the Durham county youth big band culminating in a tour of Germany. He pursued his passion for music at University when he studied at the Sage on the prestigious Bmus Jazz Popular and Commercial Music course. One of Elliott’s claims to fame is being on the same stage as James Brown’s saxophone player pee wee Ellis. 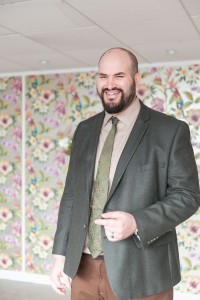 Born and raised in Northumberland, Joe has played trombone since the age of 12, despite being told not to on many occasions. After living in Japan, he acquired a taste for singing via copious amounts of beer and ill-advised karaoke. After taking lessons with Kathryn, this love affair with singing continued and grew, and thanks to her, his singing career is taking off. He lists Gregory Porter, Otis Redding and Bill Withers among his heroes.